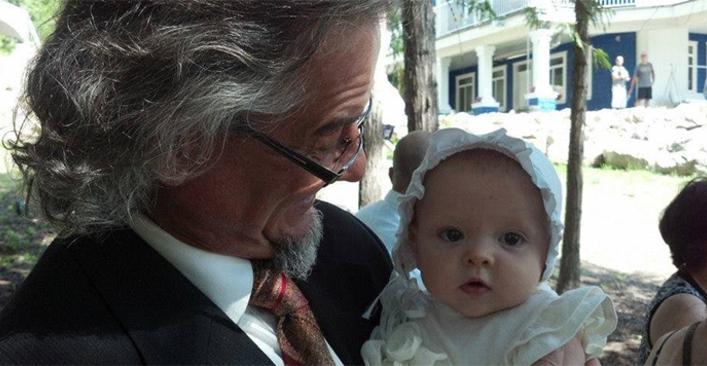 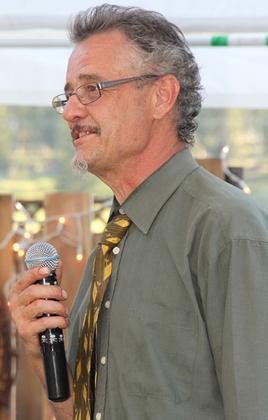 Those who knew Jim understood that they are no few words that can encompass him in entirety. He was as complicated as he was elementary, and as genius as he was nonsensical.

Ever the dreamer, he envisioned a world where everyone lived by the golden rule, "Do unto others as you would have them do unto you", and he dedicated his life to making this a reality. He staunchly believed that the pen was mightier than the sword, and that the world could be fixed if only he could appeal to the sensibilities of enough people.

As children, if ever we did something wrong, he would sit us down and take the time to explain in full detail exactly why our behaviour was lacking. Generally at 1:00 in the morning and to the extent that we would behave in ear of ever again having to listen to the birds wake up.

However, he didn't just write. He was also a man of action. His tables were constantly covered in scraps of paper with designs and inventions; and whether it was a new program for the computer, a dome to put on top of the Lincoln, or an exercise bike to power his motorhome; he was always building something.

He was a seeker of the truth, and spent countless hours poring through books and paperwork to search out the facts for the things he believed in. "Brave" was an understatement when it came to his philosophies. He stood up for what he believed was right, regardless of the consequences.

These pages are a collection of his writings and contributions to the world. I hope you enjoy them, and they motivate you as they have so many other unique individuals.

A Video About Music Fractals